Who invented the teapot?

Whether you take your tea at home in the sitting room, (or if you're more grand) in the drawing room on a low coffee style table or in a hotel at a higher dining room style table, traditional loose leaf tea is always served in a teapot!

Tea has become quintessentially British and has become ingrained into our culture and society, but it has a much longer and complex history in China.

And have you ever wondered who invented the tea break and the teapot?

According to legend, Emperor Shennung whilst visiting a part of his realm stopped for a break and the servants began to boil water for the court to drink. The place was central China and the date 2737BC, around the time that the Egyptians began work on the Pyramids. Some leaves from a nearby camellia sinsensis bush fell into the boiling water and a brown liquid resulted from the infused water. The Emperor then drank some, of what was to become the worlds first cup of tea and the worlds very first tea break! 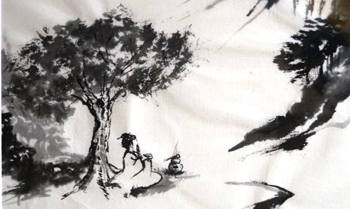 From this time onwards tea became an important part of Chinese tradition and tea sets became an inseparable part of this tea culture. The official history of tea begins in China in the Han Dynasty 206 - 220 BC. At this time tea ware was made of porcelain and consisted only of gaiwan’s (bowls).Tea leaves pried from tea cakes were placed into the gaiwans, hot water poured over, and the tea was sipped from the bowls.

The birth of the teapot is believed to have been in the Song dynasty 960 -1279AD. An archaeological discovered the remains of a Yixing teapot, called Zi Sha Hu in China and probably the most famous teapots in the world.They are named after a city in the Jiangsu Province where the unique colour of the pots is a result of the local iron ore. The Yixing tea sets are characterised by their diverse styles and different forms and they were considered the elite amongst tea sets in the world in ancient times. A Chinese Yixing Tea set used to serve guests would contain the following items, A Yixing teapot, a tray to trap wasted tea and water,  several cups, a tea utensil set comprising a digger, funnel, needle, shuffle, tongs and vase, a sieve to filter teal leaves during pouring and a clay animal or two, which were considered as being lucky by many Chinese tea drinkers. The Chinese believed that these tea sets allowed the tea to retain its flavour and colour in brewing and its taste in summer.

Subsequent dynasties produced exquisite ceramic tea pots and gaiwans in glazes of brown, black and blue. Porcelain is the most widely used material for tea sets and originated in China around 2000 years ago.Enamel tea sets were introduced to China during the reign of Emperor Jingtai 1449 - 1457 AD. Lacquer tea sets (a special liquid is painted on wood or metal to protect it and make it shiny) have been used since the Qing dynasty 1644 - 1912 AD, and Fuzhou, the capital of Fujian Province is well known as a source of these tea sets. Bronze tea sets were used during the Qin 221-207BC and Han 206 - 220AD dynasties but are rarely used today as they are considered to cause the tea to lose its fragrance.

The popularity of tea drinking increased during the Ming dynasty 1368 - 1644 AD and there are a vast number of tea sets which survive from this period. It was during this dynasty that the Chinese began to steep whole tea leaves in water. Prior to this, tea cakes were crushed and used to make the beverage.

Tea sets, the history of which goes back thousand of years are still today an integral part of the Chinese tea drinking ceremony and play a very significant role in the art of tea. 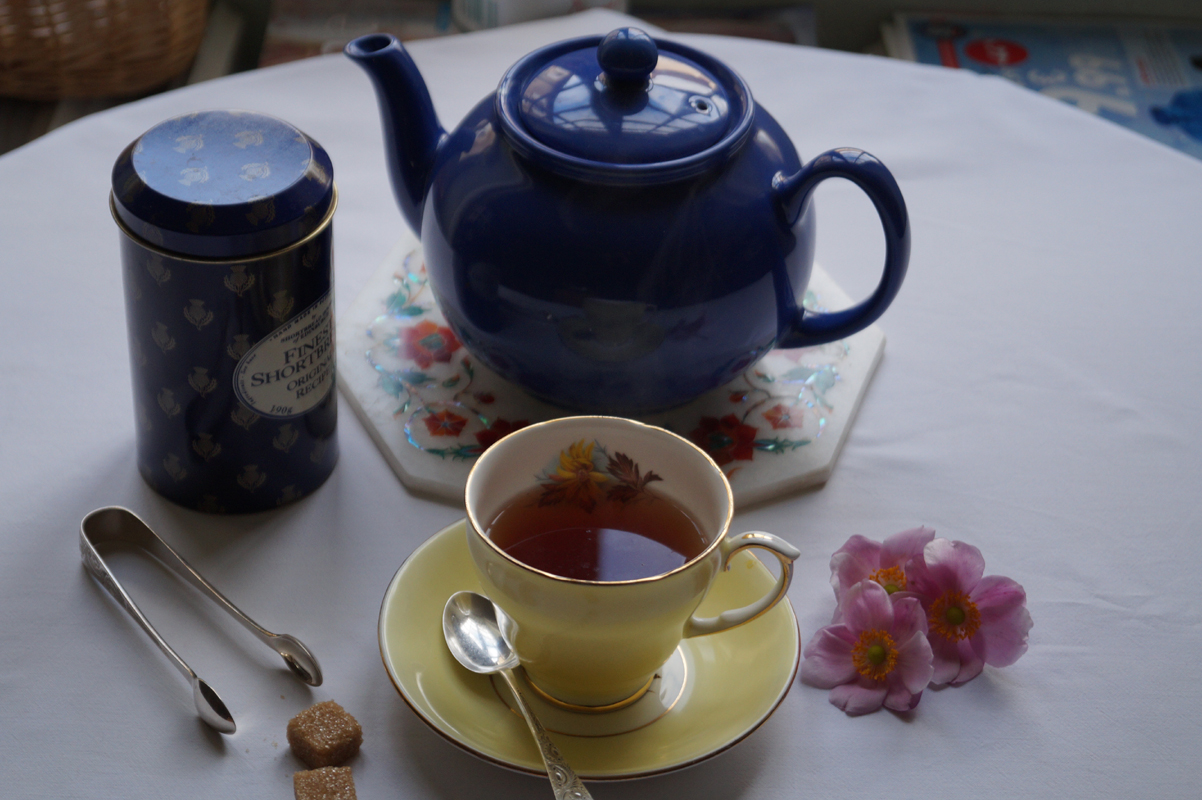 So whatever your ritual is of making tea, swirling water in your granny’s favourite pot or using one of the new elegant glass teapots, put the kettle on, put your feet up and enjoy a nice cup of tea. As the ancient Chinese proverb goes, ‘A day without tea is a day without joy’.