Tea has been drunk as a beverage and used in Chinese medicine for centuries and is very much a part of the Chinese way of life and culture. The Chinese people love tea and although they are deeply influenced by traditional cultures they drink tea for neither religious or political reasons. They just like it and consider it a delicious and healthy drink.

But just how old is tea?

The earliest tea garden in records is the Xian Cha Tea Garden on Mengding mountain in Sichuan China. The seven tea trees grown there are said to be planted by the father of Mengding Tea, Wu Lizhen in BC53.

Now archaeologists have discovered the worlds oldest tea, buried with an ancient Chinese emperor.  Jing Di, the Han Dynasty emperor died in BC141 which makes the tea leaves 2150 years old! The tea leaves were buried in a box with the emperor alongside other treasures such as weapons, pottery figurines, ceramic animals and several full life size horses and their chariots. As well as the tea, the archaeologists also discovered millet, rice. Emperor Jing Di obviously want to enjoy a nice cup of tea in the next world! 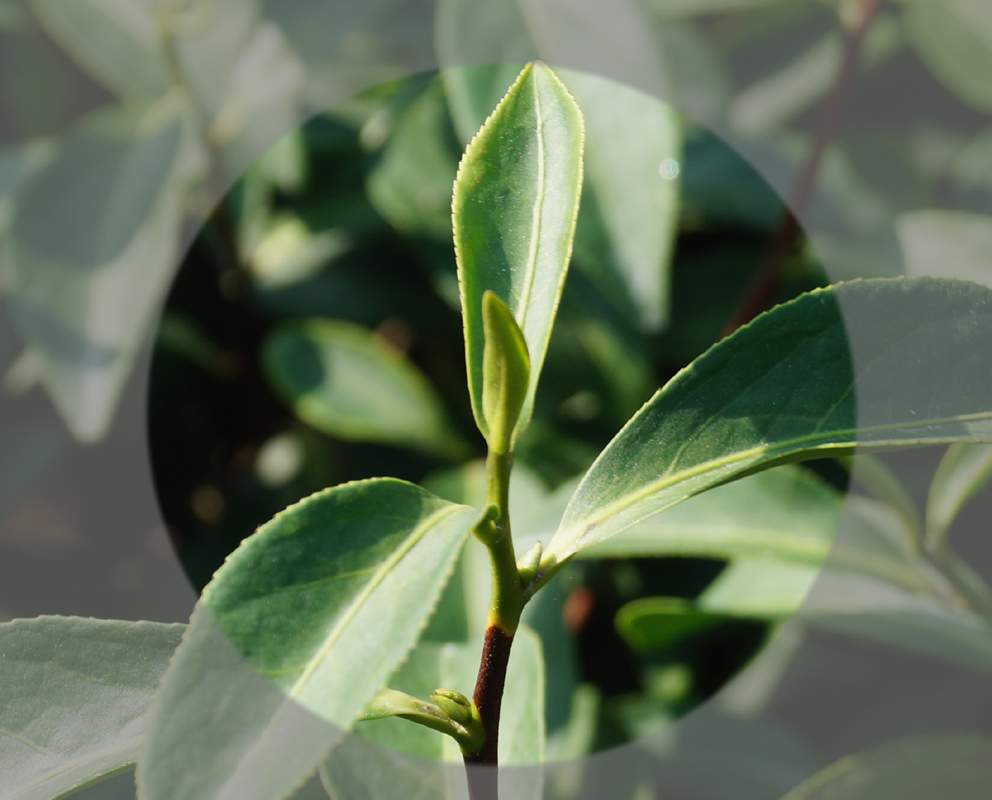 Until this discovery by researchers from the Chinese Academy of Sciences, no tea of such antiquity has ever been found though some chinese writing from 100 years later claims that China was exporting tea leaves along the Tea Horse roads (more in these ancient tea routes next month) to Tibet.

The researchers examined the tiny crystals trapped between the hairs on the surface of the leaves and determined that they were tea leaves that had been buried with this second century BC chinese emperor. Jing Di died in BC141 so the tea dates from around this year. This tea drinking emperor was also an important figure in chinese history. In times of intrigue and treachery he was an enlightened and liberal ruler and was determined to give his people a better standard of living by reducing their taxes (modern day politicians, please take note!). He also ordered that criminals should be treated more humanely and have shorter sentences. And, despite the difficult times, he was able to reduce the power of the aristocracy to the benefit of the people.

The tea discovered in the Emperor’s tomb seems to have been of the finest quality consisting solely of the tender tea buds. Just as the Buddhist monks drank tea before meditation to help them relax, it would appear that Jing Di wanted to achieve peace and harmony in his after life by taking tea of the most superior quality with him.

And, today in China, tea is still the best gift that you can give to someone to whom you wish to show respect by wishing them a long life. So, 2150 years later tea is still a very important part of Chinese culture.